How to learn Russian alphabet (part 1) 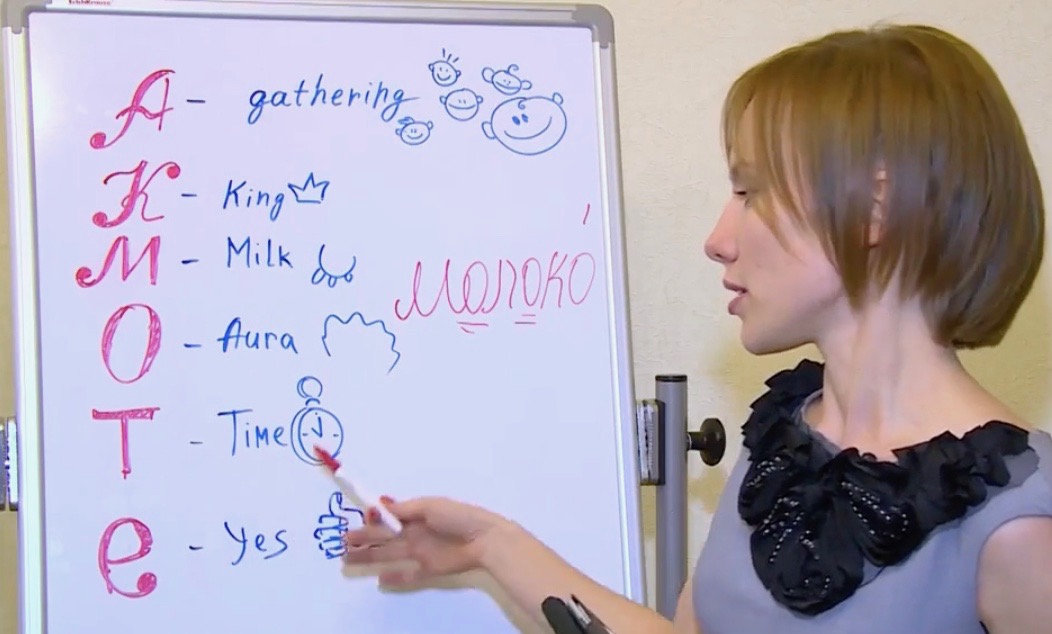 How to learn Russian alphabet

You set a goal to learn the Russian alphabet! I congratulate you! You’re doing fine!

But I am a practitioner! Therefore, in this article, I will not depart from my strategy and ask you a question! Why do you need the Russian alphabet?

In itself, knowledge of the alphabet will not give you anything! You will simply learn the letters, but you will not UNDERSTAND HOW to read! Because if you want to read you need to know much more than just letter’s pronunciation and its correct spelling. Bare minimum you have to know is which sounds letters and combination give being in different parts of the word.

I repeat many times that any language is a system that consists of subsystems. The alphabet is a subsystem that has its own rules. And you need to know these rules.

How to start learning the Russian alphabet?

First of all YOU have to know what you shouldn’t DO and what is necessary to do!

1)DO NOT learn letters in alphabetical order

2) DO NOT mix the vowels and consonants

What you HAVE TO do:

8) learn to distinguish sounds by hearing

9) Watch my video Russian alphabet from the free course. It helps you deal with paragraph 7.

0 responses on "How to learn Russian alphabet (part 1)"