How you can learn the Russian language quickly | Naya Polo
0

How you can learn the Russian language quickly 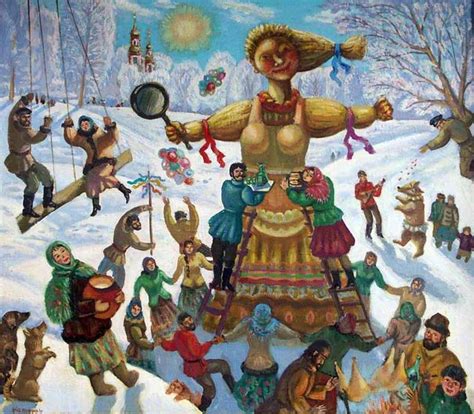 How you can learn the Russian language quickly?

It can be a fun challenge to learn new language, even more if you want to learn it fast. I don’t have magic wand, however it can be done. You just have to practice speaking and reading the language. I recommend to learn basic phrases. For example:

How you can learn Russian quickly?

You can also watch videos on YouTube FOR FREE.

Also she has different courses. Here is her page. You could sign up Russian online course for FREE!  You can read reviews in the comments below.

They videos show local language and culture in natural, everyday situations – something you can’t find in regular media.

Her name is Daria and she is certified Russian language teacher from Moscow. Great teacher!

Cosmonaut Russian: космона́вт , a Russian or Soviet astronaut. (from κόσμος kosmos, a Greek word, which in Russian stands for ‘outer space’, rather than ‘world’ or ‘universe’, and nautes ‘sailor’, thus ‘space sailor’; the term cosmonaut was first used in 1959; the near similar word “cosmonautic” had been coined in 1947). Cosmodrome (by analogy with aerodrome) was coined to refer to a launching site for Russian spacecraft.

Ruble -from Russian: рубль rubl  from Old Russian рубли rubli “cut” or “piece”, probably originally a piece cut from a silver ingot bar (grivna) from Russian руби́ть, rubiti meaning “to chop”. Historically, “ruble” was a piece of a certain weight chopped off a silver ingot (grivna), hence the name. An alternate etymology may suggest the name comes from the Russian noun рубе́ц, rubets, i.e., the seam that is left around the coin after casting: silver was added to the cast in two goes. Therefore, the word ruble means “a cast with a seam”.) The Russian unit of currency.

Blini : блины (plural)/блин (singular): are thin pancakes  traditionally made with yeasted batter. Blini are often served in connection with a religious rite or festival, but also constitute a common breakfast dish.

Did you hear about Maslenitsa – Russian( Масленица) well-known as „Pancake week“ ?  If the answer is YES, write me in the comments below one association, if NOT keep reading, I am going to write few important things:

Maslenitsa contains both pagan and Christian traditions and is celebrated in the last week before Great  Lent, or the seventh week before Eastern Orthodox Easter.

At the end of this lovely story telling, I will share my recipe for pancakes. Please be kind and share with me your recipe.  Also share with me, how you celebrate “Maslenitsa”.

3 dl milk and some lukewarm water

Preparation:  Take a deeper plastic bowl and pour the flour into it, add the eggs and about 2 dl of milk. Try to whisk and if it doesn’t go add some more milk.

Tip: You can make dough only with water or only with milk. It is best when you put in half mineral water and half milk.-   It is important that the dough is thick and whisked until smooth, with no lumps, then add more milk and some mineral water, and until you have a dough that looks like a soup. Add about 1 dl of oil to the dough and mix well.

Tip: The dough will be better if you let it stand for 20-30 minutes. Pour a few drops of oil into the pan to heat. Pour the dough box, which should be evenly spaced over the pan. The temperature at which the pancakes are baked must be high. Leave it on the ring for a few moments, then roll it over or throw it up. pancakes are baked for about 1 min. on each side.

1 responses on "How you can learn the Russian language quickly"