Is Russian good language to learn? 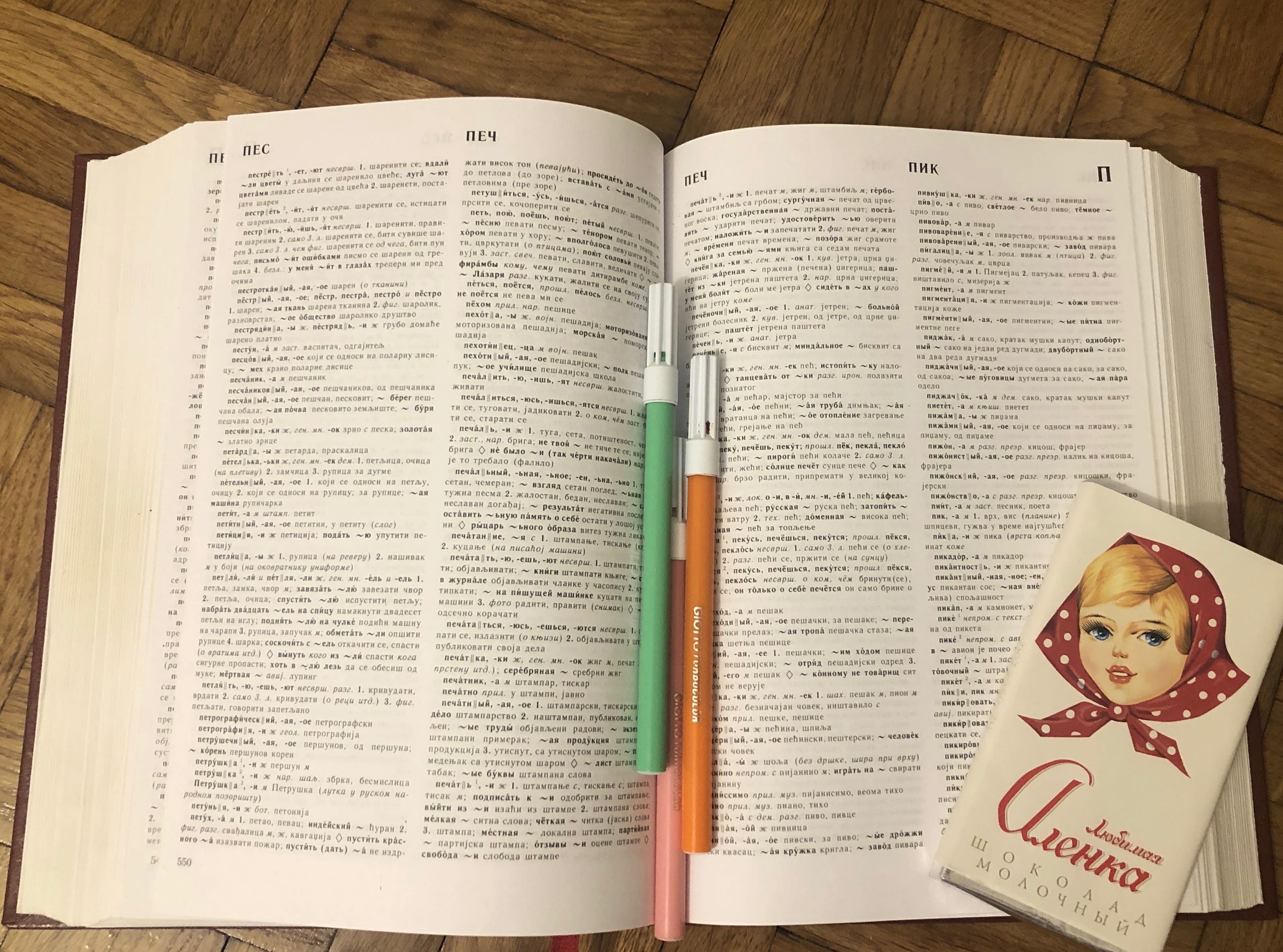 Is Russian good language to learn?

Well..  I will give you minimum 5 reasons to start learning Russian language!

I  The most spoken language in the world!

People in 16 countries (at least 150 to 160 million) claim Russian as their native language. It is not only the official language of Russia, but also of Belarus, Kazakhstan and Kyrgyzstan. It is a Slavic language and shares a lot of similarities with Serbian, Ukrainian, Bulgarian, Polish, Czech.  Russian is the most geographically widespread language in all of Eurasia, and it’s the most popular native language in Europe.

There are three subfamilies:

II Russia has a Fascinating Culture!

Russian culture can be discovered trough Russian literature and language. I think at least once in your life you wish to read Russian literature in original such as Толстой, Достоевский, Чехов, Набоков, Горький. Тhe Russian language has amount of expressions that you cannot find in English.

Another way learning language is through music. I am pretty sure you heard „Podmoskovnye vechera (Moscow Nights)”. In 1956, Podmoskovnye Vechera was recorded by Vladimir Troshin, a young actor of the Moscow Art Theatre, for a scene in a documentary about the Russian Soviet Federative Socialist Republic’s athletic competition Spartakiad in which the athletes rest in Podmoskovye, the Moscow suburbs.  However, Russian culture isn’t limited to classics! It has become modernized and has mixed with global culture meanwhile   remaining true to its roots.

Personally, I like Russian TV series, Russian movies. “Кухня“ is my favorite Russian comedy seria. The show focuses on the comedic events that unfold in a fictional restaurant in Moscow called “Claude Monet. You can watch it on YouTube, here is link https://www.youtube.com/user/KuhnyaCTC.

Speaking another language will give you a huge advantage when it comes to making new friends and contacts. When learning Russian, you’ll meet people who shares the same passion for Russia. It’s a really useful way of learning and practicing the language, and it will also help you to understand the Russian culture.  Learn Russian because you want to.

Since I was a kid, I was played with my friends in “school”.  I was a teacher, they were students.  I had small notebook, red pencil for bad grades ))))).

Russia is currently a member of the European Council, The United Nations, UNESCO and the World Trade Organization. This has made Russian a language that is commonly used in diplomatic exchanges. Having the opportunity of including on your CV that you master Russian will always make you stand out, even if the position you’re applying for doesn’t require you to speak Russian or any other languages.

V Russian is a beautiful language!

When I heard Russian for the first time, it sounded like someone is whispering with incredible speed. It is a beautiful, melodic and soft language. Russian always sounds melodically, soft and it is a very pleasant language to listen to. There are 33 Cyrillic letters in the Russian alphabet, several letters are the same as in Greek. The language is great for getting your tongue twisted. … At the end of the day Russia and the Russian language are unique as there is no other language or culture which is entirely the same.

What is your motivation to learn the Russian language? Why do you like this language- share your opinion with me in the comment section below. We are always happy to get feedback from you.

P.S. If you need to learn Russian online, Naya’s courses are here

1 responses on "Is Russian good language to learn?"