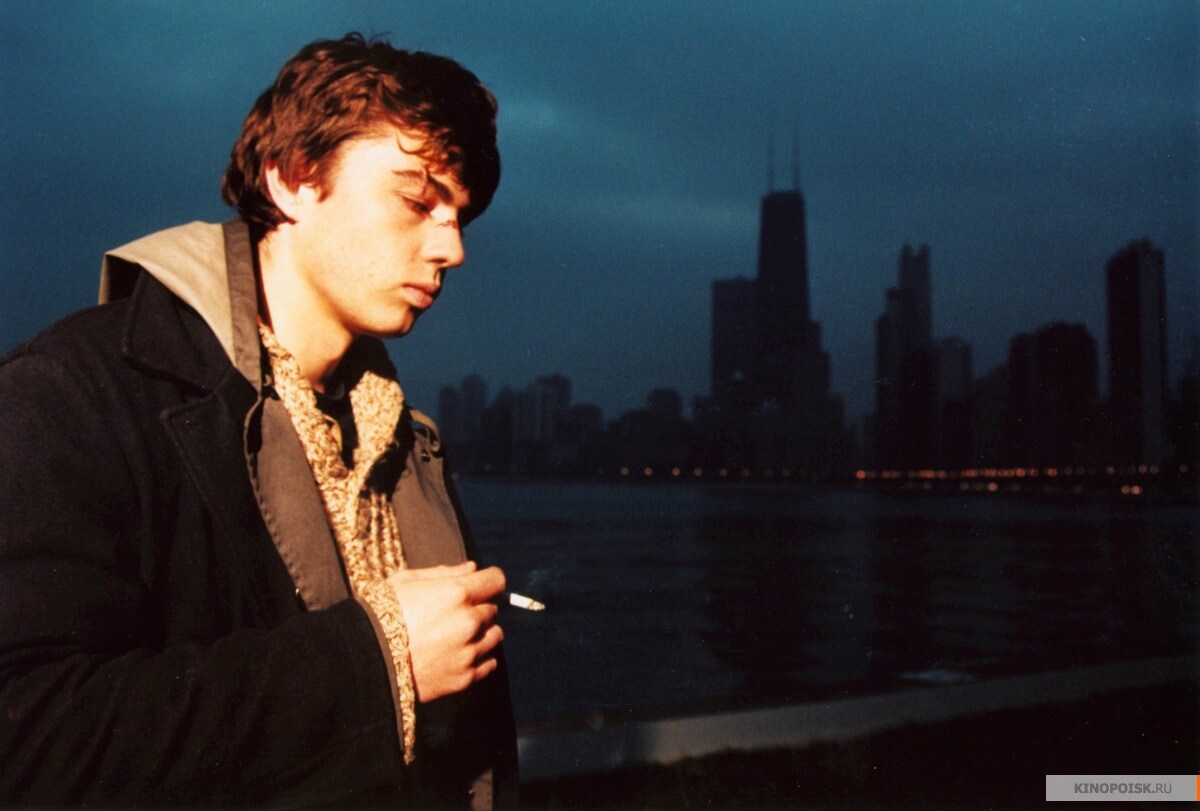 Do you know anything about Russia in the 1990s? I‘m guessing you probably don’t. I was thinking for a long time about what I could write about, in order to give you just a little understanding of the events that happened during that period and one night, whilst listening to Russian rock, I got the answer. Today we speak about  legendary Russian movie.

You can discover a wealth of information about Russia (1990-200x) by watching the movie «Брат`2» directed by Aleksei Balabanov. This film is loved by millions of Russian people. For many, «Brother 2» is a film which is as iconic for Russians as Pulp Fiction is for Americans.

It’s a mind-blowing film with frenzied energy: it’s as crazy as the 90s were in Russia. When you watch this film, you can almost feel how hard the whole production crew worked. They realized that the era of the 90s would never come again. The brilliant portrayal of the roles, by actors Bodrov and Sukhorukov, the interesting plot, and the outstanding soundtrack made this film inimitable. «Brother 2» is a very stylish movie and deserves to be re–watched.

Nowadays “Brother 2” invariably makes all the shortlists for not only the best films by Balabanov, but also for the best movies of the 90s. Danila Bagrov, silent, emotionless, yet at the same time touching and ruthless, turned into the symbol of those crazy times. He was not a superhero who fought for peace in the whole world, but he definitely was a hero of his time – a fighter for justice and for his lot. He was out of this world, but at the same time he absolutely fit into the established era, he fit into the concepts of those times. Now it is difficult to imagine that, as soon as that film was released, it collected negative reviews. But, as we know, great things are better seen from a distance and, only years later, it became clear what a legendary film had been shot.

The plot of the film is based on friendship – on true friendship – when you are ready to help not only your friend but also his family and friends, knowing that you will get nothing in return. America seems so huge, so distant and unknown, and at the same time it is something unimaginable.

In order to help his best friend’s brother overcome his troubles, Danila has to dive into the deep end. He flies away from his own country, from his understood and simple Russia, to the United States. He doesn’t know the language, he has no friends there, no place to live, no plan of action: nothing.

At first glance, the film seems rustic, but «Brother 2» has a deep meaning and contains a lot of ideas and great thoughts. The fact that strength and power can only be found in the truth is Danila’s most powerful message.

To understand it, you need to feel it from the start, to get used to the atmosphere of the film. A whole generation grew up watching the movie,«Brother 2».

His death was a shock not only to Bodrov’s family and colleagues, but to the whole country – it was impossible to believe that this hero, this symbol, this beloved actor of the whole generation was lost.

If you are interested in the history of modern Russia, then you should definitely watch this movie.

To finish this article, I would like to give you a list of my favourite soundtracks and if you decide to learn Russian online- learn Russian language online with me :