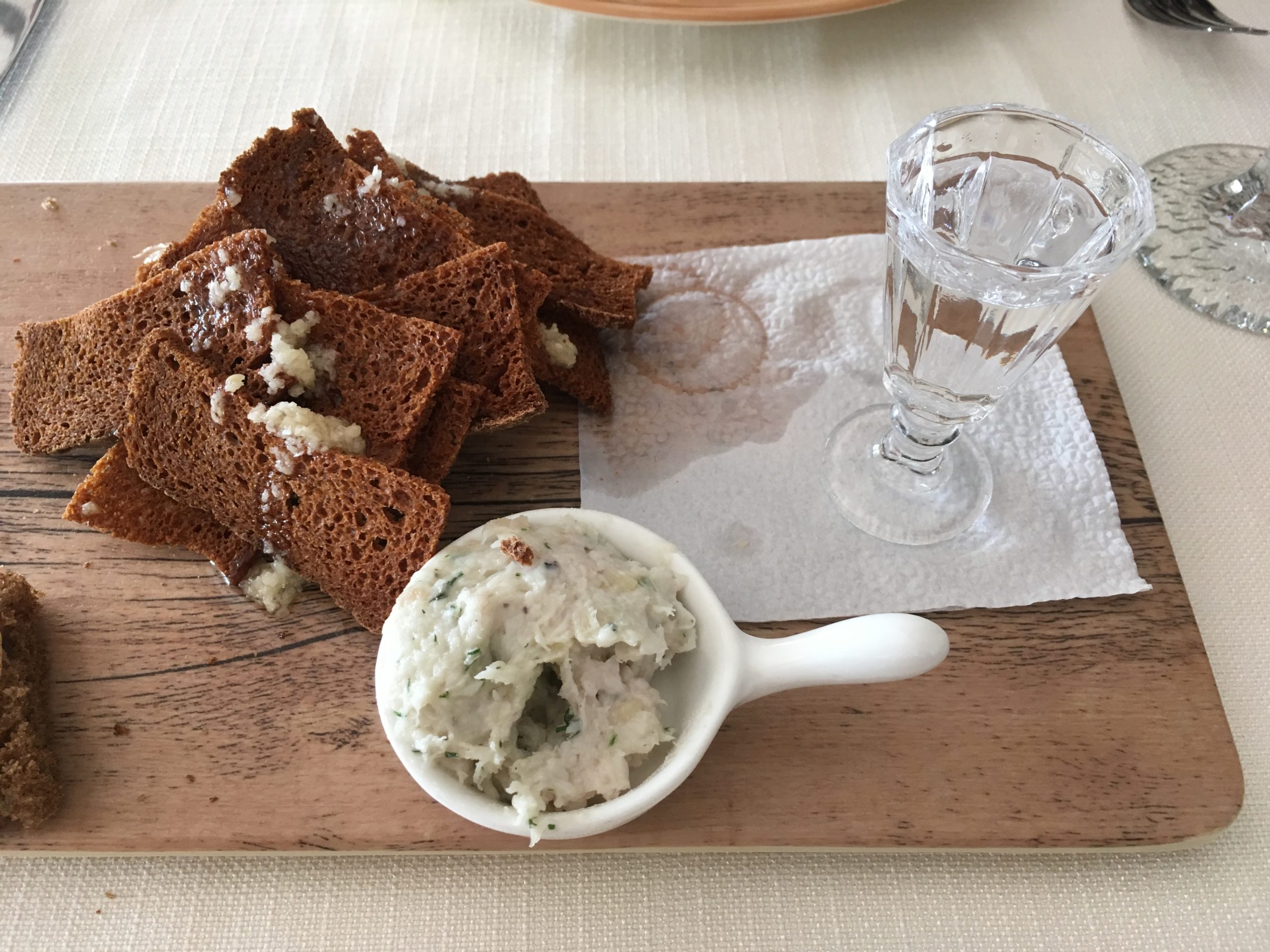 My beautiful students, now I offer you to read about Jason’s journey to Russia. What thoughts occurred to him and what experience he gained! Enjoy!

Life after Russia…A trip to Russia has come and gone. The trip was wonderful and enlightening in so many ways. It should be pointed out that I did not seek to take pictures and go to common tourist areas, but to sit and talk with locals, and learn as much as possible. If I had to describe Russia in a word or two, I would say it’s a complex mixed bag. A mixed bag of pros and cons in so many areas. One should also keep in mind that Russia is in transition. What you see today, may not be what you see 5 years from now. I mean that in all areas. From economic, to social to spiritual.

Economically there seems to be no shortage economic activity in southern Russia. For every old Soviet building still in use, there is a new building being constructed. For every old Soviet car on the road, there is a new car. If the land is tillable, it’s tilled and something is being grown on it. The soil is dark, rich with the perfect amount of clay. The best I have ever seen. I can’t imagine a shortage of jobs in such an area.

The toughest thing to wrap one’s mind around is the devalued Ruble. In theory these far superior vegetables and crops should be worth more than anything grown in California, but because of politics, fiat money, and again politics, a not so fair and false reality is being played out. It may be true Russia’s economy is not as diverse nation wide, but you would not be able to tell it in the Southern Russia. I also don’t think it’s possible for an American traveler to really understand the economic situation. It would take true experience trying to make a living in Rubles to understand the difficulties.

0 responses on "Life after Russia"