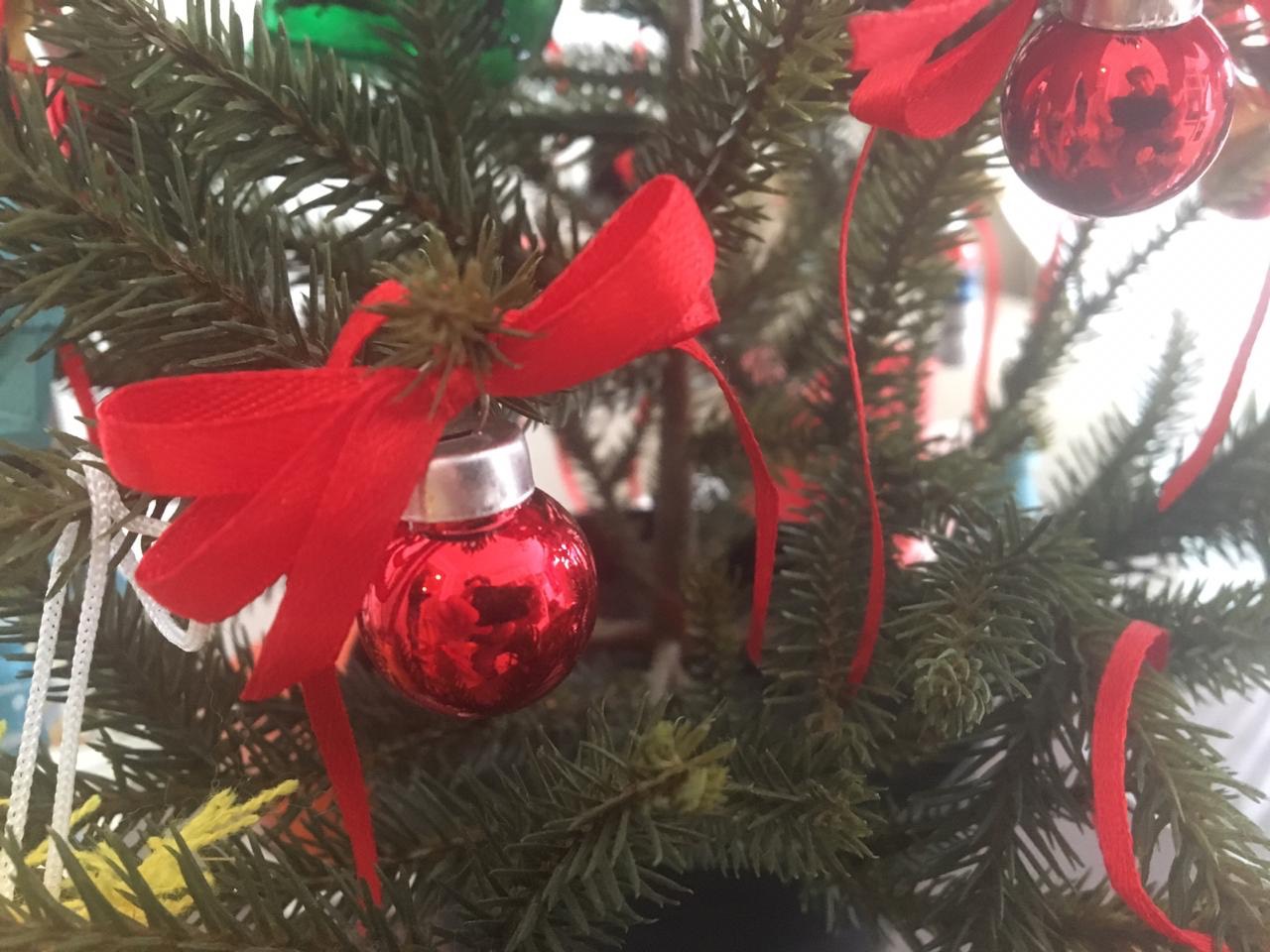 Do you know that Russians celebrate New Year twice? On December 31st and on the night of January 14th.

In pagan times, the New Year people celebrated in Russia on March 22nd – the day of the vernal equinox. It was linked to the start of the agriculture cycle. With the adoption of Christianity in Russia, the Byzantine calendar began to gradually displace the old one, and the New Year began on September 1st . Peter the Great ordered the New Year to be moved to January 1st in 1699. After the revolution in 1918, the Bolsheviks “abolished” 13 more days a year, which made up the difference between our chronology and the European one. Thus, two New Year celebrations were formed – the old and the new.

Despite the fact that this day, unfortunately, is not even a day off, the popularity of the Old New Year is growing. According to the All-Russian Center for the Study of Public Opinion, the number of people who wish to celebrate the Old New Year has already exceeded 60%.

There were different rituals that day, which according to beliefs, should promote rich harvest. For example, in Tula, children scattered spring wheat around the house, while praying for a rich harvest, and the hostess then collected it and kept it until the time of sowing.

Another very popular and important rite was the cooking of porridge. On New Year’s Eve the eldest women brought cereals from the barn, and the oldest men brought water from a well or river. It was forbidden to touch the barn and water until the stove is damp,- they just stood on the table. Then, with everyone sat at the table, the eldest of the women began to stir the porridge in the pot, while uttering certain ritual words.

Then everyone got up from the table, and the porter put the porridge in the oven – with a bow. The ready porridge was removed from the oven and carefully examined. If the pot was just full, and the porridge – rich and crumbly, then you could wait for a happy year and a rich harvest – such porridge was eaten the next morning. If the porridge seeped out of the pot, or the pot cracked -it was a bad sign for the home owners, and in order to avoid trouble, they threw the porridge out.

Dishes of pork were put out on the table that night. The guests certainly had to eat pork pies, cooked or baked pork legs and in general any dishes that included pork. The table also required a pig’s head. Nowadays the pork dishes are not necessary to serve at the table.

I would like to share with you another Russian custom. This custom brings me joy. This is the tradition to mould vareniki (a Slavic dish, boiled products of unleavened dough stuffed with chopped meat, vegetables, mushrooms, fruits, cottage cheese, and berries) with gifts.

Nobody knows when and where this tradition appeared. But it is observed with pleasure in many regions of Russia. Usually family members or friends mould vareniki together and put inside the varenik different things. These things have certain meanings. For example, if you find in the varenik a black thread, you would travel abroad in the upcoming year. Raisins mean sweet life with a lovely partner. Nuts promise a successful financial year and so on. This comic fortune is especially liked by children.  Some people bring vareniki to work to cheer friends and colleagues. But if you are lazy and don’t want to cook vareniki with gifts, you can buy them in shops. The local food enterprises often produce such vareniki – just under the Old New Year.

P.S. So if you wish to celebrate the New Year twice and try out our tasty vareniki with gifts – welcome to Russia. But before-learn Russian online with me.