Why I learned the Russian language? | Naya Polo
0

Why I learned the Russian language? 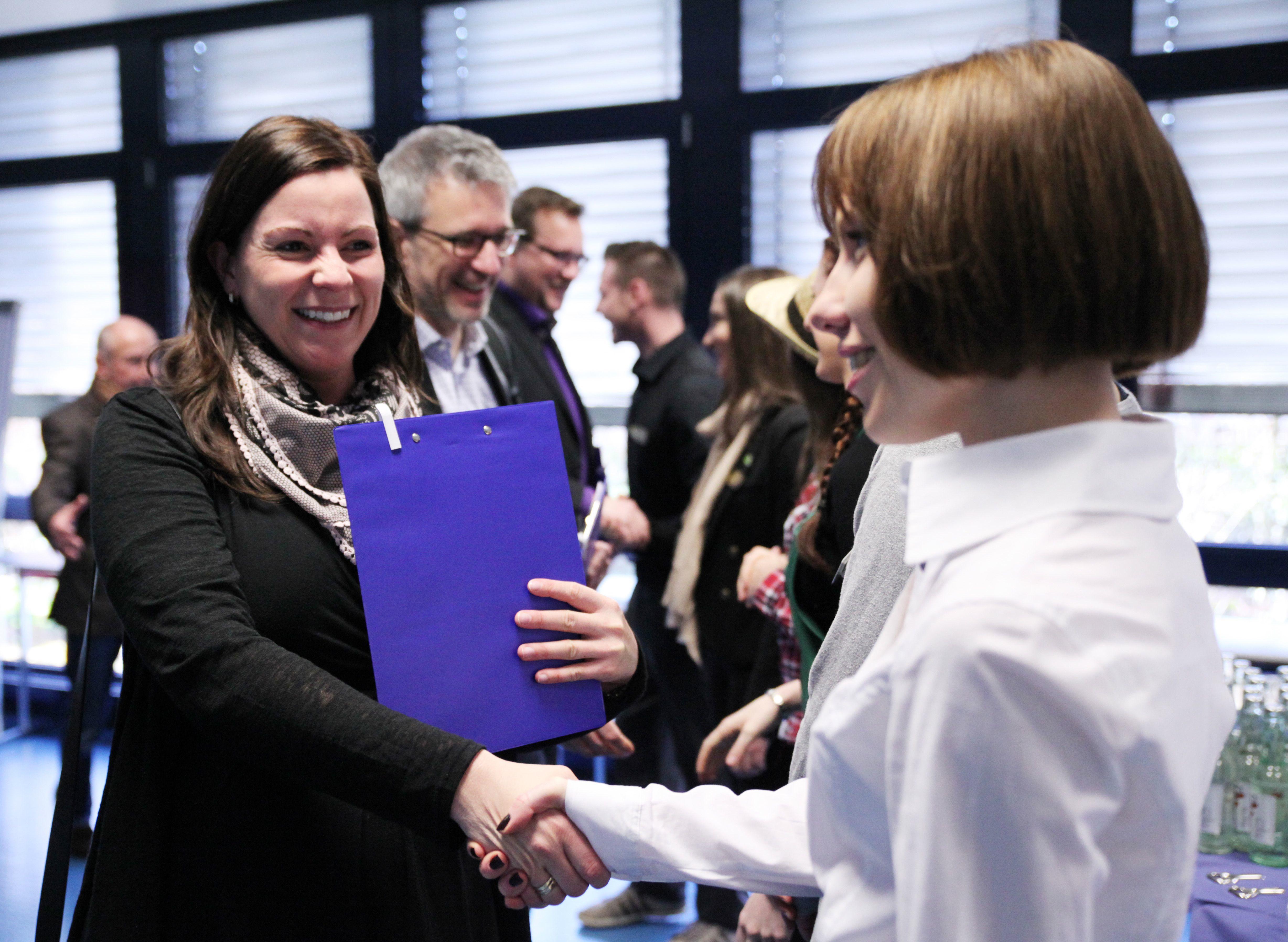 Russia was nothing more to me in my early days at school than the large bear of a nation on the top of every globe and map. How come Russia is so big?!

Now I tell you why I learned the Russian language. I’d ask, little did I know that it would take me another decade to understand that the Creator couldn’t possibly make His finest creation any smaller than He did in 1991. The fascination for the unknown graduated to curiosity, and curiosity graduated to obsession, obsession became passion and passion became love. “What’s there to love about Russia? Life is not so beautiful here”, such words used to be shot at me like arrows, I recall conversations from as far back as 2010 with Russians having similar views regarding their motherland, my response to them hasn’t changed in all these years: “The value of the eye will not be appreciated when you have it, it is when you lose it that you realize how important it was.”

Those bold, big letters that resembled little castles, I’d write the names of my family members and show it to them, “Do you know what this is? It’s your name! In Russian!” My friends at school were my next victims, some would be indifferent, but others would flock around me, wanting to get their names written in Russian as well. I took this craziness to the next level when I started to take down notes in the Russian alphabet when the teacher dictated in class.

Once she came across my physics notebook and her eyes nearly popped out. Alas! The theorems and principles of Newton and Einstein that were so sacred to her, was written down in some kind of code with strange symbols… I must say I was lucky to escape unscathed. This ‘Rusglish’ game of mine enabled me to handle the alphabets with ease over time; soon I used a variety of apps and softwares to learn basic words and phrases before transitioning to exceptional teachers like Naya. As they say: ‘Every great journey begins with a small step.’

P.S. So if you wish to travel to Russia and learn the Russian language online – welcome to learn Russian online.

0 responses on "Why I learned the Russian language?"