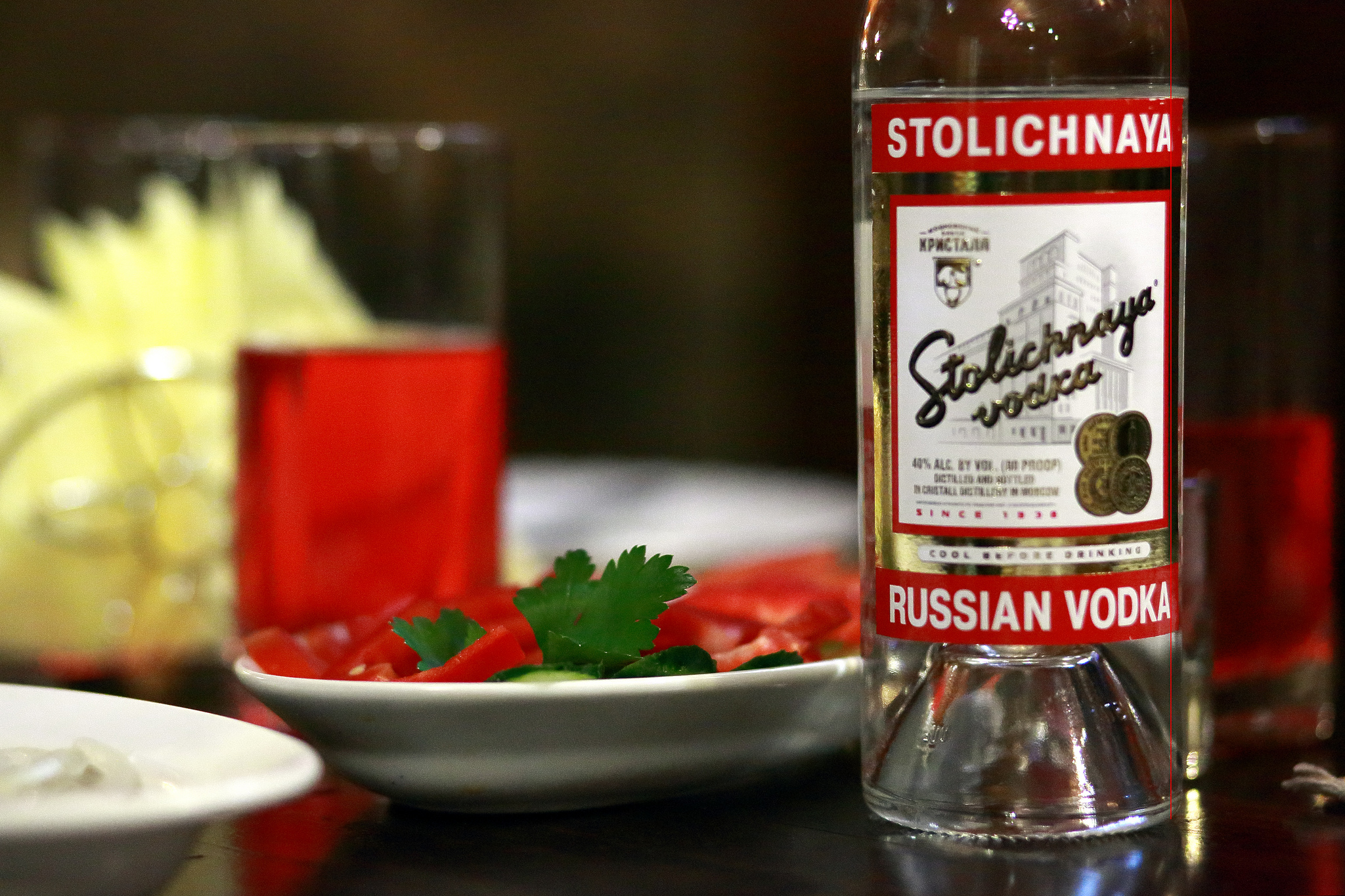 I want to reveal some facts and secrets about one of the most popular Russian drinks: Russian vodka. Here we go!

1.Compared to other alcoholic beverages, vodka is the purest beverage in the world, with the

4. Classical vodka is made from grain or potatoes.

5. Only chilled vodka reveals its taste and aroma.

6.The first drinking establishment in Moscow was opened in 1533.

7. The term Vodka officially appeared on June 8, 1751at the Decree of Elizabeth I.

8. At the time of Catherine II in 1775, vodka was considered the most elite drink in the world.

12. The more purified the vodka, the more toxic it is.

13. Vodka causes addiction faster than any other alcoholic beverage.

14. In terms of profitability, vodka can be compared to oil. Sometimes incomes from it filled the

state treasury by a third.

These were secrets about Russian vodka. Have you ever drunk the vodka? Did you know about that facts before? Do you have more information about vodka?! Share your information with us!

P.S. For those who want to learn the Russian language – welcome to my courses!

0 responses on "Secrets About Russian Vodka!"