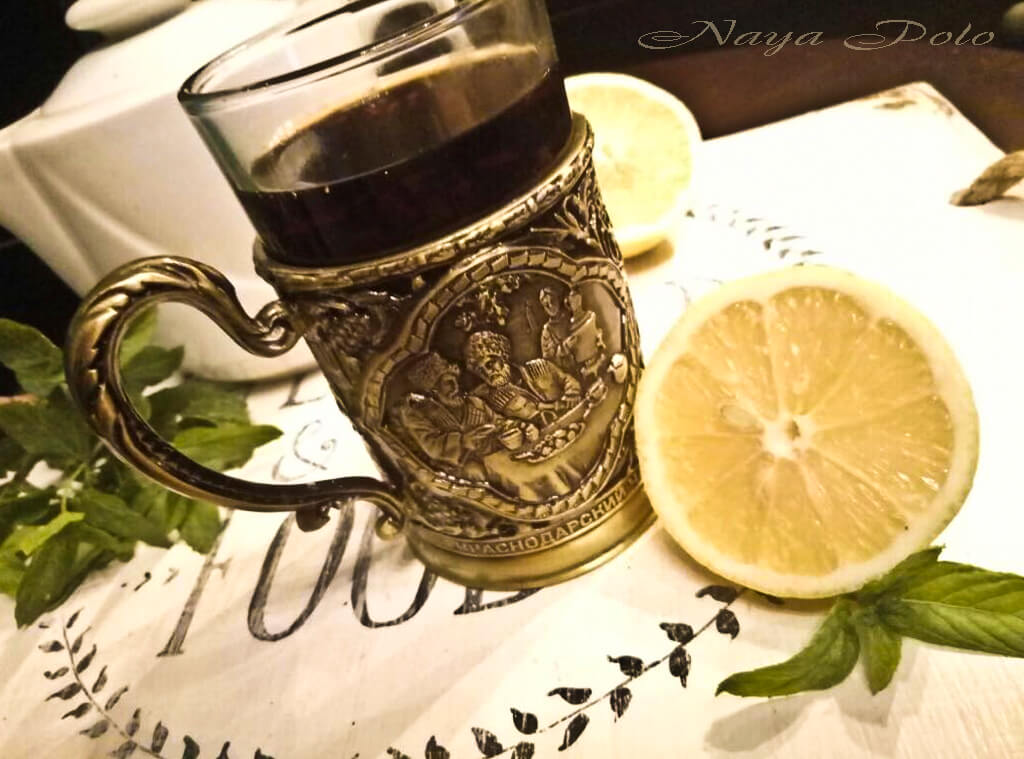 Do you think that only in China and Japan there are special tea ceremonies? Then you are wrong!

Because we Russians also like to drink tea in a special way. I decided to write this article because I was flooded with memories of my childhood. It was the time when we gathered at the table of my grandmother, who had 4 children. So our family was really large, and it was a big pleasure for me to drink tea under the apple tree with other family members. That time was a divine time, a time of love and beauty.

I remember that snow-white tablecloth, embroidered with blue cornflowers. And on that tablecloth stood a steel samovar filled with boiling water, and a fine Japanese tea service, presented to my grandmother for an anniversary. It was a great service, for 12 people, which now resides in my house. My granny presented it to me. And, of course, no less important to this ceremony were the delicious biscuits and apple jam that my grandmother made.

Such a memory prompted me to write a little more about the tea ceremony in Russia. There is still no exact answer to the question of when and who brought tea to our country. Some say that Peter the First did (you can read the article about him here). Some think that tea was delivered by Cossack ottomans. Be that as it may, during the reign of Catherine the Second, tea became a more popular drink, though it was not as popular as mead and mors. But tea spread quickly, contributing to the development of allied branches.

In Tula a plant was built which produced samovars and it even had the right to engrave the state emblem on them. As I have already said, the samovar is an obligatory attribute of tea drinking. It was brought it to us by Peter the First, from Holland. The samovars were of different shapes and sizes. The magical craftsmen changed them noticeably and improved them.
Gradually, the samovar became not just a tea utensil, but also a real work of art. Master craftsmen competed to perfect the ability to master metal and give it a special grace, artistry. Throughout the world, the samovar is recognized as a Russian souvenir, like matrehka, balalaika and wooden spoons with Khokhloma painting (see about this style here).

Tea sets became an integral part of the tea ceremony- the object of the dream and the pride of any Russian hostess. Elizabeth Petrovna influenced the production of Russian tea utensils, having ordered the founding of the Imperial Porcelain Factory. Under Catherine II, it had been producing fine family tea sets, which in quality were not inferior to either Eastern or European.

Let’s get back to the tea; in the 17th century, only the rich could afford to drink tea. Poor people also wanted to get the drink and, as a result, thanks to the ingenuity of the poor, herbal teas appeared. Previously, herbal tea was used only as a medicinal product – in small doses, but with the gradual development of Russian tea culture it was almost as popular as black and green tea.

By the nineteenth century, when the price of tea fell, all classes started drinking it. At that time, low-quality tea appeared, which was consumed among the poorest. In the 20th century tea began to grow in Russia (you can watch the video about tea in our country here). In the USSR, tea remained the worthiest drink of the army, because alcohol was banned, and soldiers were supplied with tea for free. In any case, tea was, and still remains, an important Russian drink.

What’s so special about the Russian tradition of tea drinking? First of all, there is the richly laid table with a magnificent service, a samovar and a teapot on which «Baba» sits proudly – this is a special hot-water bottle made in the form of a woman in lush bright skirts. She covered the top of the samovar while quests waited for the tea to boil. Later that Baba covered the teapot. By the way, even now you can buy a woman to sit on the kettle – and your drink will keep the heat longer, much like the English “tea cosy”. And of course, it is impossible to drink tea without sweets: buns, bagels, jams, pies, sugar cube, hot cream or milk with foam, lemon. Without all these things it is hard to imagine a traditional Russian tea party.

I would like to finish this article with a recipe for a tea drink. This drink always helps me not to freeze in winter and to feel the flow of energy. In order to make it you need to: pour a cup of boiling water, add black tea (1 teaspoon per a person), grate 10 grams of fresh ginger and add it to the tea then, finally, add 2 teaspoons of honey. And there you are – your winter drink is ready! You can try to make these hot cocktails. Especially since winter is coming. Write about your impressions in the comments. Also I would be very happy if you would share with me your recipes for brewing tea. 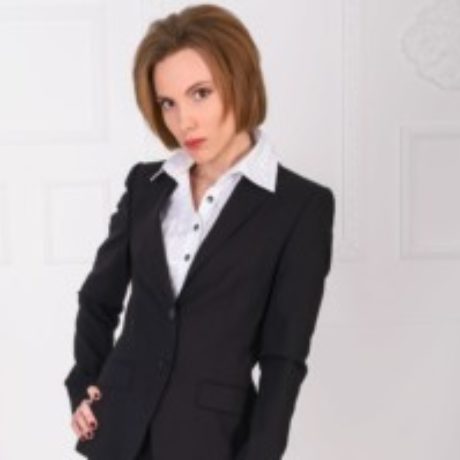 My name is Anastasia, I was born in Russia and I enjoy teaching and sharing my culture with my students. I am a YouTuber who makes videos about Russian language learning.