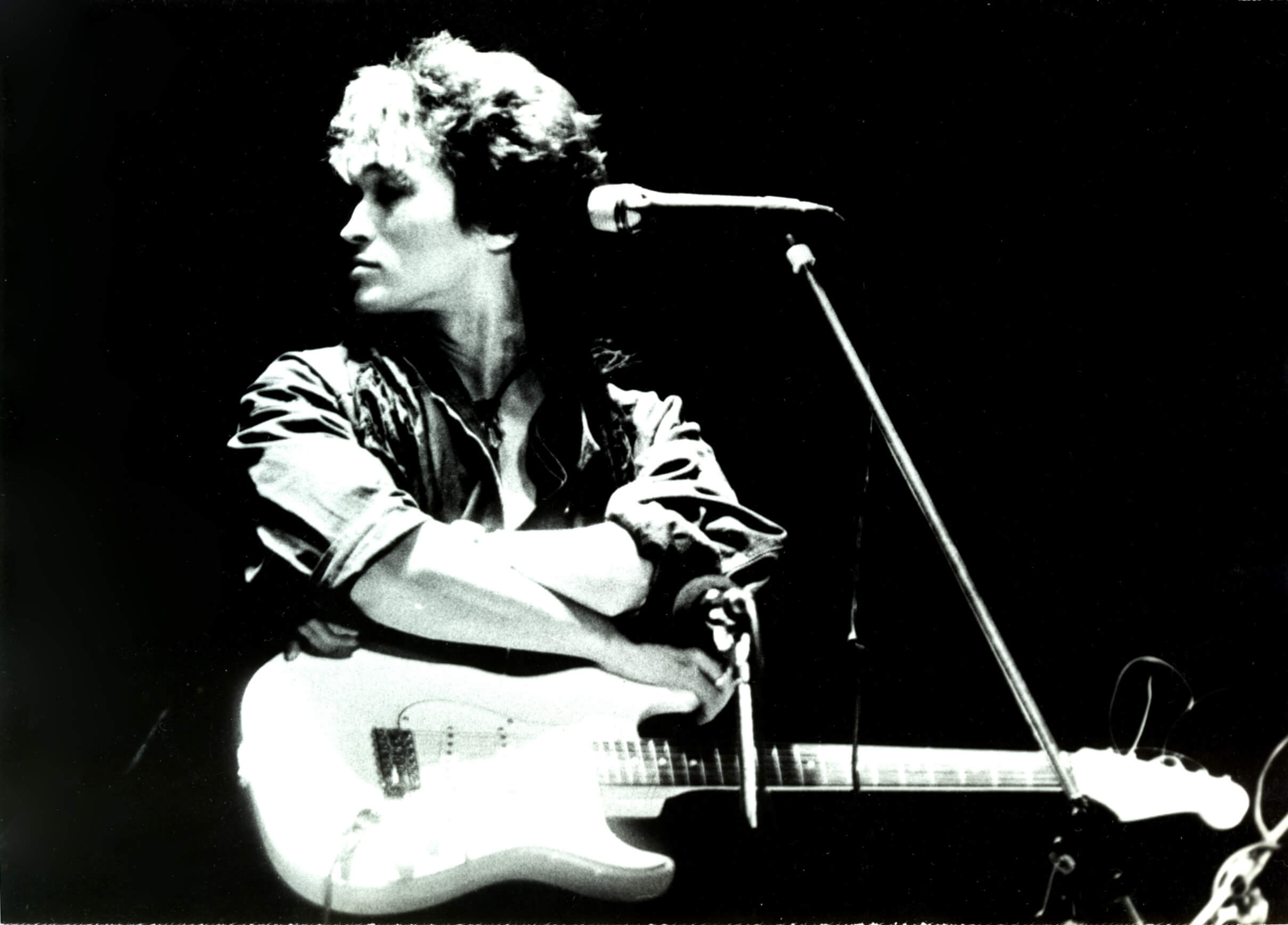 He is a legend! His star shines brightly and will always shine. Many generations of young Russians keep on listening to his songs and organize flash mobs in his honor. You don’t know about Russian culture if you don’t know about Viktor Tsoi.

This man is a famous Russian rock-musician, song writer and absolutely uncommon person. He is out of this world. He owed his exotic appearance to his father who had Korean roots. At school he was called «Jap» and that nickname offended him. After a while Tsoi  said:

“Now it never occurs to me to find out which nationality my friends are. Among them there are Russians, Ukrainians, Jews, Armenians … But that does not prevent us from communicating. I think it is just silly to keep count of them. People are not divided into good Germans and bad French”

I think  this quote reflects the worldview of this man. First of all, he had no barriers and limits in his mind. From my point of view, that made his lyrics so attractive and frank to millions of people. However, some people thought that the band Kino (Tsoy was a founder and a front man of that band) got  famous only thanks to the lyrics which contained revolutionary appeal for his listeners. Tsoy and his band was a symbol of perestroika. Certainly, that group was not treated kindly by the authorities!   Later Tsoy  said that he had written the famous song We are waiting for changes long before the beginning of perestroika.

“I can say through my songs how one should act  in my opinion. What I personally like, what I personally do not like. If someone agrees with me, thank God, I am very happy. If someone does not agree – I’m not going to convince him. Don’t get me wrong,  I am not a writer of slogans. There is only just one thing I have wanted  and what I want is – that people feel  freer from their circumstances.  I want a person to be true to himself  rather than to save some external comfort”

And yes, he was true to himself. He had his own way and millions loved him and keep on admire.

Russian singer died in a car crash at the age of 28. Today, in his honor in our country are dozens of monuments, a large number of streets and squares have his name. Perhaps, the most famous place is the Tsoi Wall in Moscow, which refers to the sights of capital! On The wall is the message “Tsoy is alive!”.

Indeed He is! To millions, he will stay alive forever!

P.S. If you are interested in Russian culture and my language-learn Russian online here