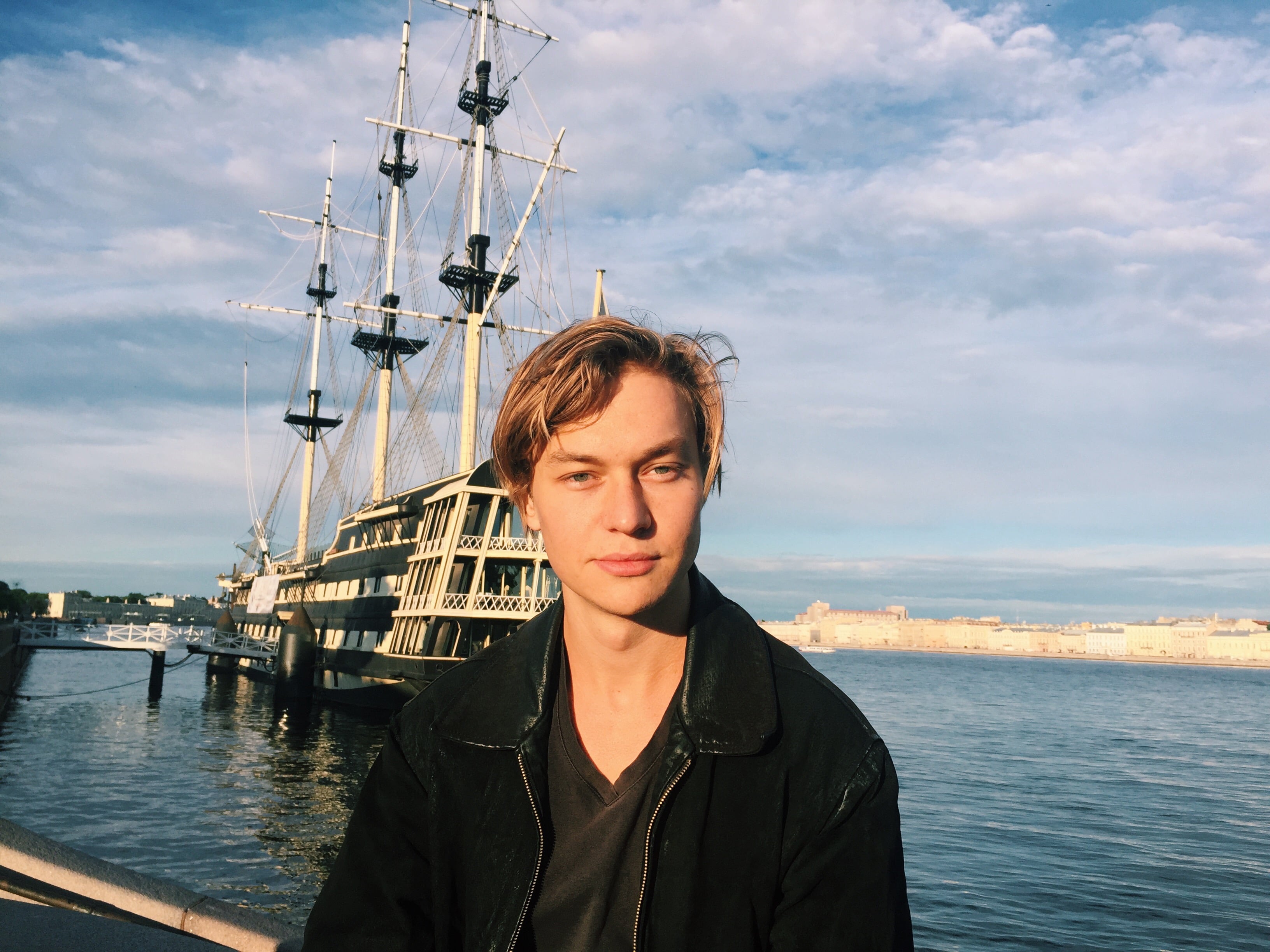 Hi! My name is Ari and I’ve been learning Russian now for almost 4 years. I want to thank Anastasia for having me write about Russia here. I’ve been to Russia 7 times, and here are some things that I’ve noticed about Russia.

So far, I’ve traveled to Moscow, Saint Petersburg, Tver, Anapa, Crimea and done a road trip on the Golden Ring (which has many beautiful places and old towns – highly recommend it!)

The food in Russia is a lot different than from most Western countries. It doesn’t matter if you like nice soups, tasty salads, meat or sweets, the Russian cuisine has it all.

It’s probably because different nationalities have gotten together over the years, such as native Russians, Tatars, Uzbeks and many more, that the cuisine has a wide variety of different foods to offer.

The only downside for some people might be that many of the soups and salads are quite fat. Mayonnaise is very commonly used, so if you’re on a diet, I recommend you stop that for the time that you’re traveling in Russia.

Some of the things that you need to try are:

Hospitality of the people

From the outside it seems as if Russians do not smile a lot. It might seem as if they’re not the happiest people out there. But this can in fact be very liberating and honest. If a Russian person doesn’t know you, then why should they behave overly friendly to you?

Instead, once you get to know them – and they get to know you – then you will often find that they’re very friendly and hospitable.

If you meet them at home, don’t be surprised if your host prepares you a huge table full of tasty Russian food. A Russian dinner gathering can sometimes last for an entire day and is often paired with much alcohol (but you can politely refuse if you don’t want to drink).

I’m from the Netherlands and our winters are quite mild, but our summers aren’t incredibly hot either. What I like about most inhabited places in Russia, is that the winters are cold, and the summers are warm.

That means that during winter you can enjoy all sorts of nice winter activities, such as skiing, snowball fights, and making a snowman.  In summer there are virtually no cold days. This big distinction between seasons is very nice, since the weather is quite predictable.

The only downside is that winters tend to last very long. I don’t have any direct experience with that, as I haven’t lived in Russia. But having snow for 7 months in the year is a little too long for my taste.

Everything is so big

Russia is the biggest country in the world. I was (and still am) very impressed every time I travel to Russia and see the enormous buildings in Moscow. Or even looking at the flats where thousands of people live. It’s very interesting to see.

I also recommend you take a road trip through Russia. Check the map after you drove for several hours. You’ll see that you’ve barely gotten anywhere. If you’re not used to everything being very big, then this is a very cool experience.

That was it for my short account of things I’ve noticed about Russia. If you have some questions, feel free to leave a comment (I’ll be on all day to reply!) or check out my site Learntherussianlanguage, where I share strategies that have helped me learn Russian. You can also watch me speak Russian on YouTube.