What makes the Russian language difficult? 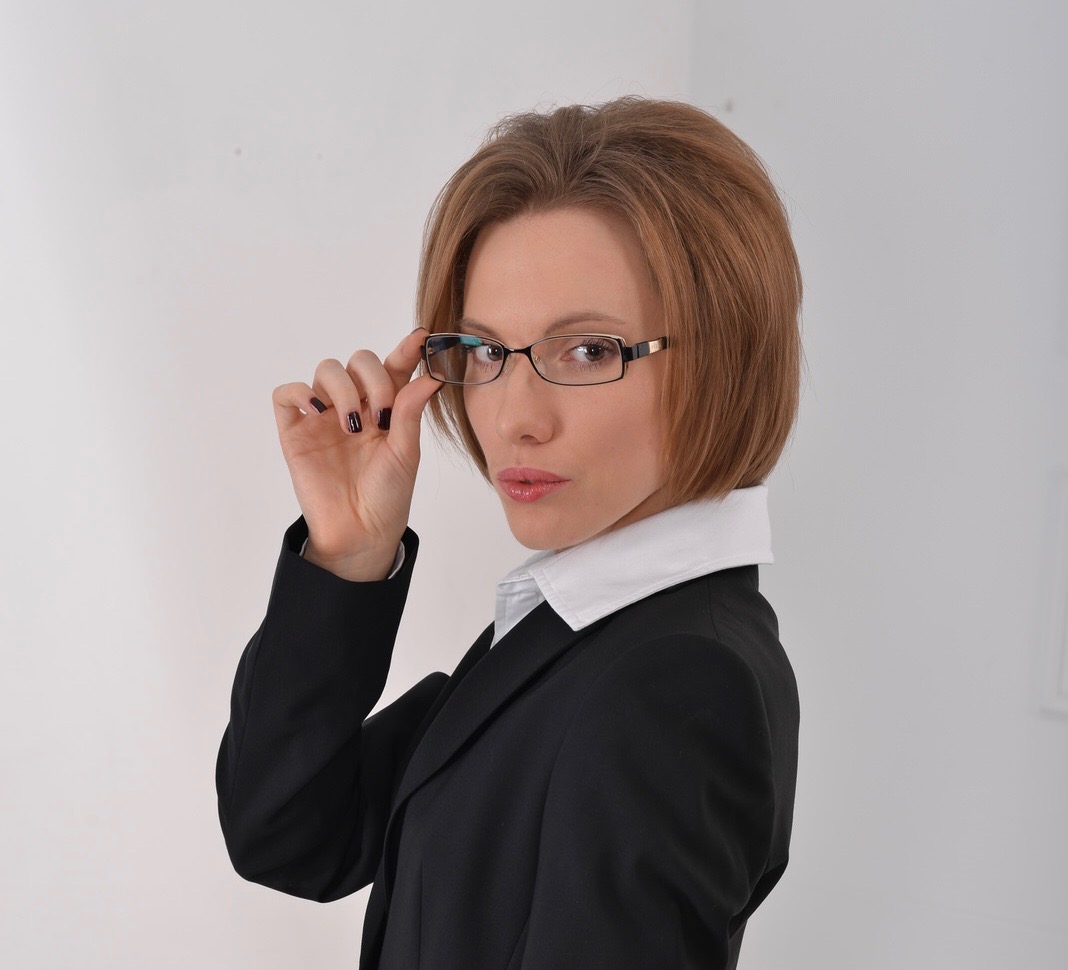 What makes the Russian language difficult?

For foreigners, learning Russian is something like learning Chinese for me.

Cases, endings, endless exceptions to the rules. And the shades of speech – epithets, which are used so widely  by some people, that it is hardly possible to figure out how that sentence was formed!

What gives the knowledge of the Russian language to a foreigner?

A foreigner who has decided to learn Russian can set himself completely different goals:

communication with Russian business partners, studying in Russia, travel to Russia as a tourist, searching for a Russian wife, enjoying Russian literature and Russian comedies of the 70’s and many others.

Why is the Russian language difficult?

The vast majority of foreigners fall into a stupor at the sight of the Cyrillic alphabet. This is something unexplored for them. My easy to learn Alphabet is here.

No stresses. In Russian, you will have to act solely on the basis of memory – there are no rules for the placement of stresses in it.

Most foreigners have trouble when it comes to cases.

My video devoted to cases you find here.

It is difficult to understand when one or another consonant is soft, and when it is hard. There is, of course, the rule that softness and hardness are determined by the vowel that comes after the consonant, but it can take years to successfully apply these rules in practice. In our language, there are no rules for closed and open syllables in order to at least somehow sort out the pronunciation. This is partly why foreigners, even well versed in the grammatical subtleties of the language, almost always have an accent. Practically nobody speaks Russian without an accent.

In the Russian alphabet there are letters that are not letters at all – ь, ъ, but there are those that have no analogues in other common languages – щ, for example. In most other languages, “p” is very soft. It takes a lot of time to learn how to correctly pronounce the Russian “p”.

It is necessary, in addition to the necessary arrangement of words, to distinguish their intonation – we do it automatically, unconsciously, but for foreigners this is a problem.

The meaning is the same, but the order is different:

That is all for today! Have a great day and enjoy Russian with Naya.

4 responses on "What makes the Russian language difficult?"